This looks like something that will wire up gamers.

NEW YORK, June 23, 2020 — Get ready for supersonic energy! G FUEL — The Official Energy Drink of Esports® — today announced it is teaming up with SEGA® of America, Inc. to launch a new kind of power-up for Sonic fans. Introducing the new SEGA and G FUEL crossover flavor: Sonic’s Peach Rings — available to purchase for U.S. customers in 16 oz G FUEL Cans at gfuel.com on August 12, 2020. 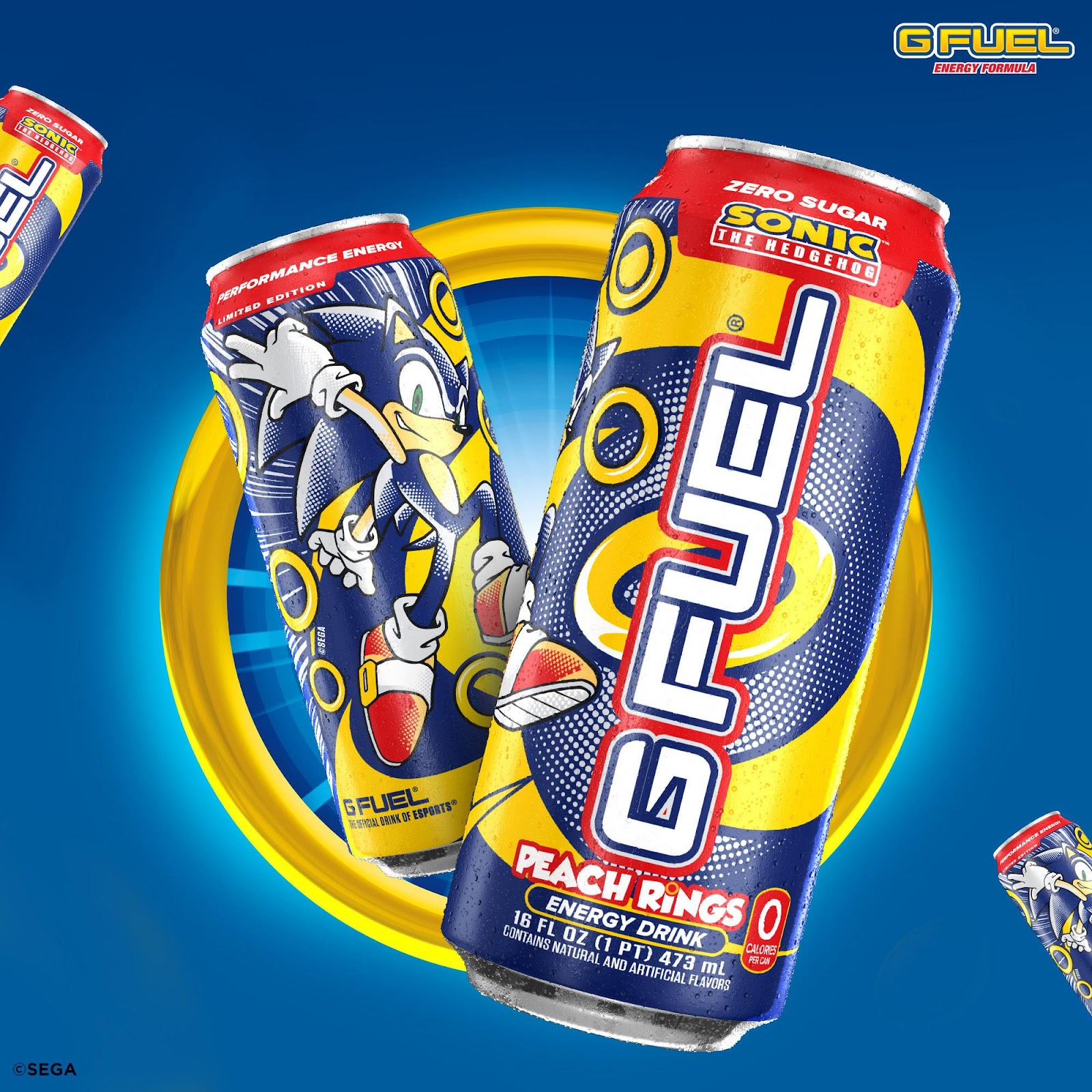 Inspired by iconic elements from across the Sonic the Hedgehog universe, G FUEL Sonic’s Peach Rings was developed in partnership with SEGA and is bursting with peach gummy flavor. The new G FUEL flavor will give gamers everywhere the extreme energy and focus that they need to catapult past perilous platforms, defeat Dr. Eggman, and save the world.

“We’re ecstatic to partner with such an established energy drink company in the gaming community to bring Sonic’s Peach Rings to market,” said Michael Cisneros, Manager of Licensing for SEGA of America. “Sonic the Hedgehog has always been a character that embodies perseverance and endurance, which are qualities that are central to G FUEL’s product. We can’t wait for Sonic fans to enjoy it!”

G FUEL Sonic’s Peach Rings gives Sonic fans an extra boost to take on the competition, giving players the endurance to go faster and game longer. For collectors, G FUEL Sonic’s Peach Rings energy drink will also be for sale to customers in the U.S and Canada in powdered form in 40-serving tubs and limited-edition collectors boxes, which include one 40-serving tub and one 16 oz shaker cup, at gfuel.com on August 19, 2020. 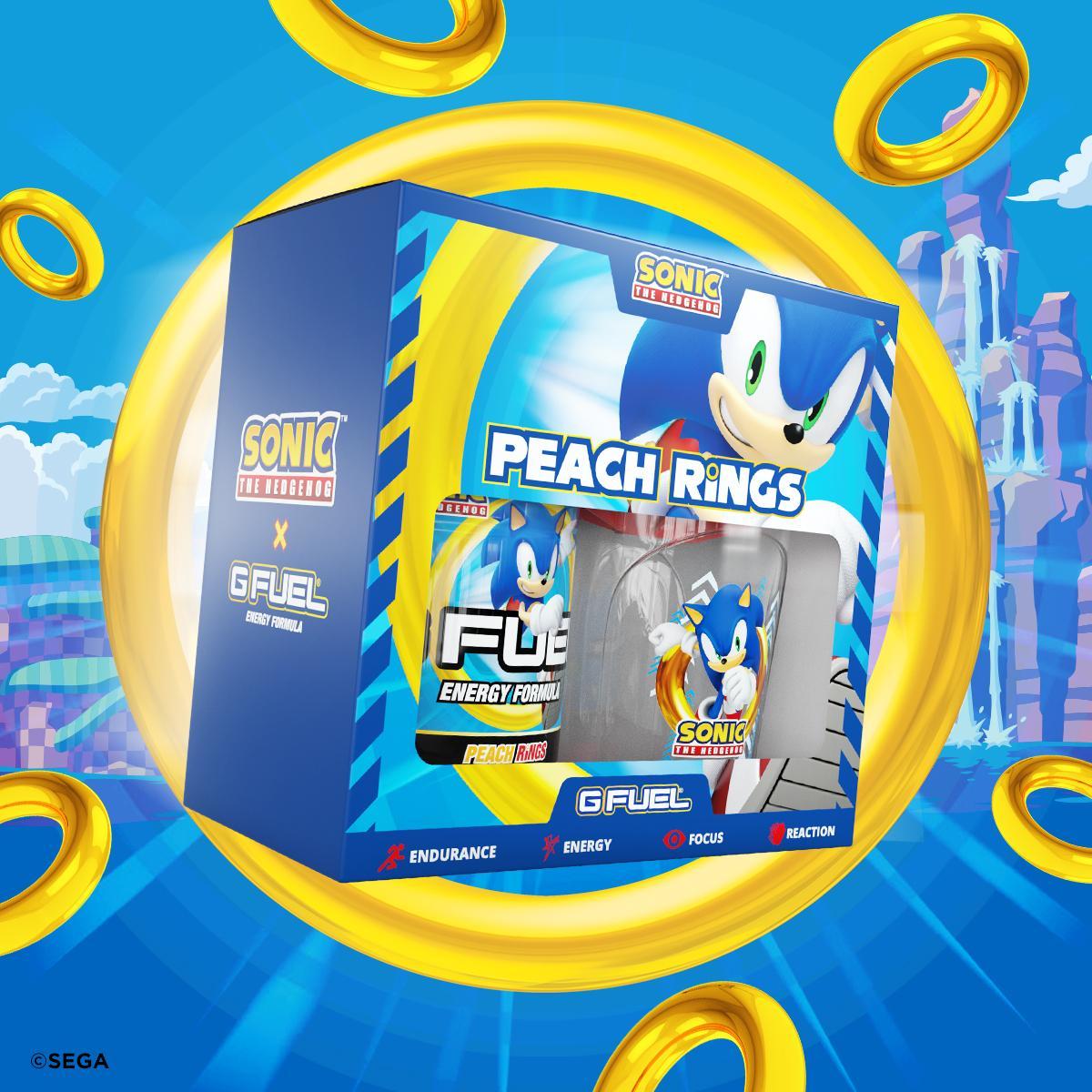 “When I think about some of the classic icons in gaming, nothing comes to mind faster than Sonic the Hedgehog,” commented G FUEL Founder and CEO, Cliff Morgan. “That’s why we’re thrilled to team up with SEGA and introduce our fans to the winning combination of the world’s fastest hedgehog and the world’s best energy drink for gamers.”

Are you ready to join an epic high-energy fight to save a world decimated by Dr. Eggman? Sign up for early access to G FUEL Sonic’s Peach Rings at gfuel.com/pages/launch-calendar.

NetEase, Inc Announces Non-Renewal of Licenses with Blizzard In China →