This looks like a handy piece of hardware as it is a charger and dock that is portable.

Human Things’ Genki Covert Dock, an ultra-portable charger and dock for the Nintendo Switch and the most funded gaming hardware project on Kickstarter last year, is now available to purchase worldwide at https://www.genkithings.com.

This pocket-sized plug has all of the form and function of the Switch’s dock, as well as the ability to charge and display other USB-C devices on any screen, making any TV your playground. It’s one plug that charges, connects and streams. 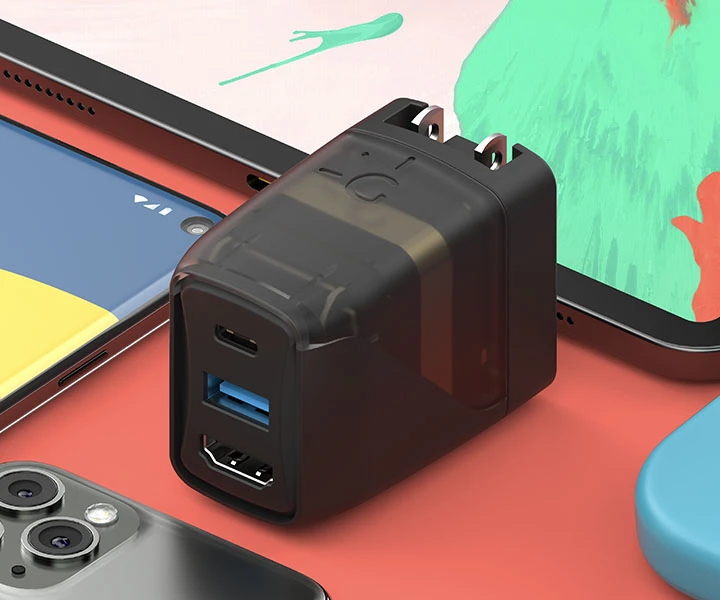 The Genki Covert Dock retails for $74.99 USD and can be purchased at https://www.genkithings.com.

Choices Versus Expectation: Sold Our Nintendo Switch And Could Not Be Happier →