I am curious how this one will play out.

Publisher Chorus Worldwide Games and developer Devespresso Games are pleased to announce that the award winning Korean chilling survival horror-adventure continues the dark story introduced in The Coma, with its sequel The Coma 2: Vicious Sisters an even more terrifying experience. Released on Microsoft’s XBox1 on September 4th 2020, it has won the prestigious Grand Prix and the Best Narrative Awards at the Taipei Game Show Indie Game Award 2020. The title’s atmospheric, story-driven gameplay features hand-illustrated manhwa (Korean manga) pits players against an unstoppable killer. Mina Park, a student of Sehwa High, awakens at night in her school. It isn’t long before she realizes that something is amiss. The once-familiar school where she spends her evenings studying looks twisted by something dark and sinister. She finds herself pursued by someone or something that looks eerily like her teacher. To survive, Mina must go beyond the boundaries of her school and into the surrounding district. There, she will encounter strange creatures, mysterious strangers, and uneasy allies.

Explore far and uncover the shadow realm’s dark secrets. Use everything at your disposal to avoid a demoness hellbent on killing you! Immerse yourself in the warped Sehwa district as you encounter an engaging cast of characters, solve puzzles, discover revealing clues, and fight for survival against a relentless psycho. 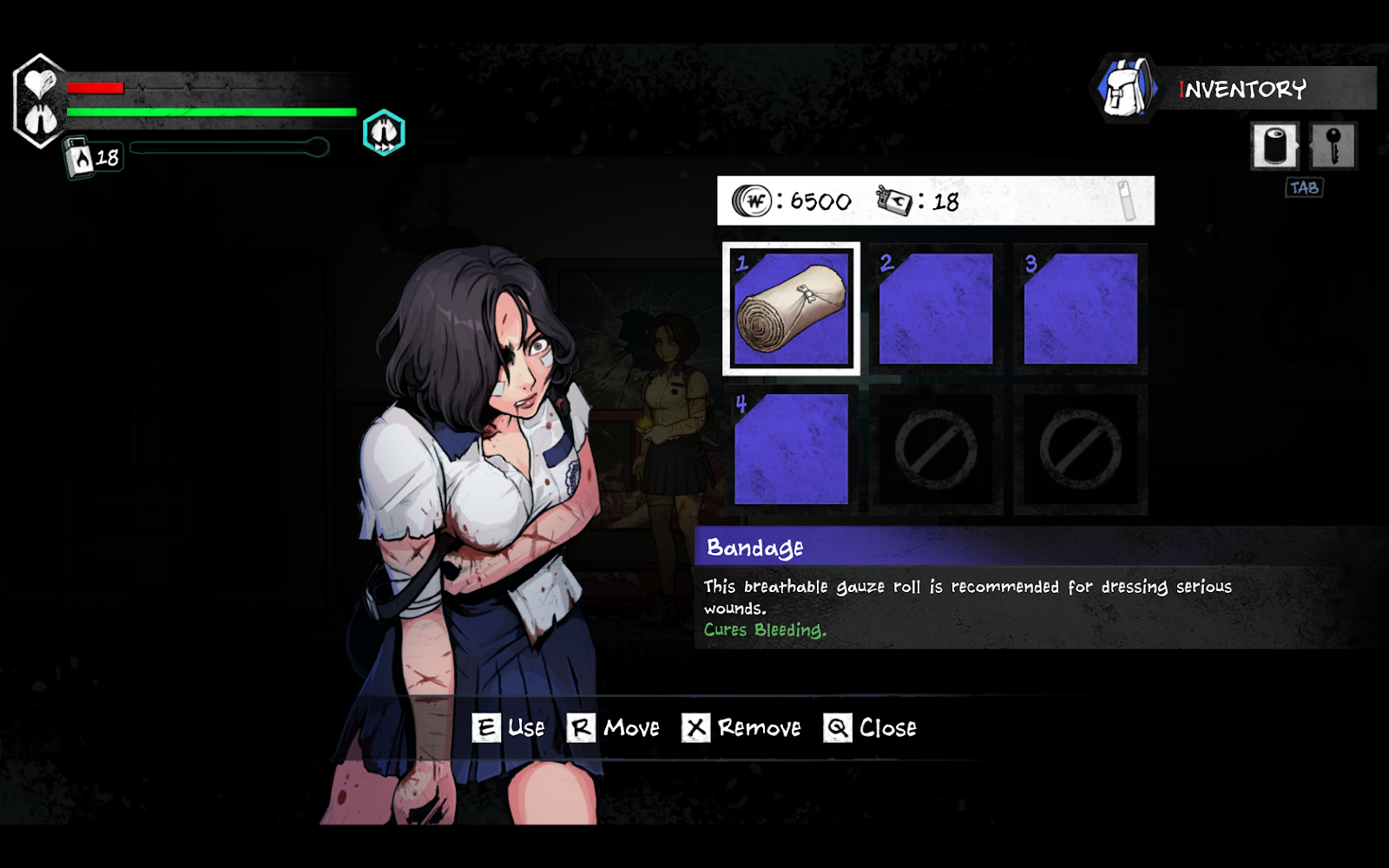 Wander the deserted school to survive the horrors of the night.

NetEase, Inc Announces Non-Renewal of Licenses with Blizzard In China →