Published on October 18th, 2021 | by minshewnetworks 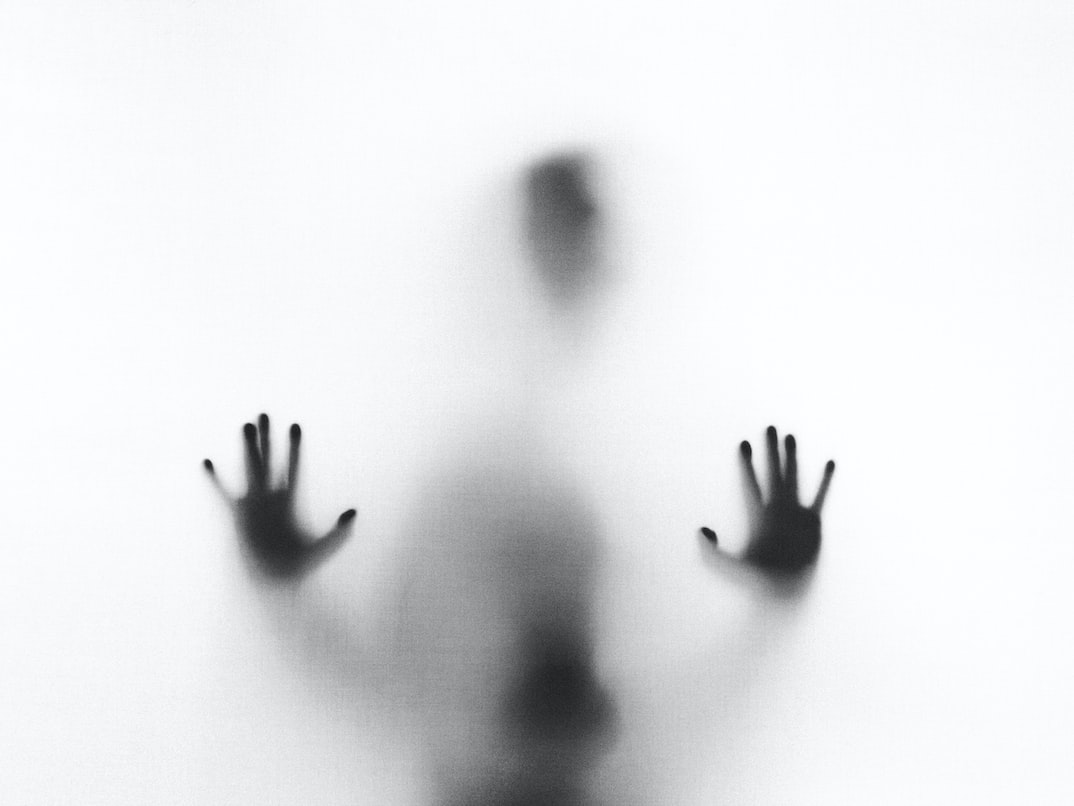 Horror is one of the most controversial themes in entertainment. Hollywood helped introduce the genre worldwide with films like Nosferatu (1922) and, later, Psycho (1960). Before film, books like Frankenstein (1818) and The Castle of Otranto (1764) terrified readers throughout Europe and North America.

Even before modern forms of storytelling, horror was a common theme in oral traditions. Tales like those immortalized by the German Grimm brothers were whispered throughout Europe for centuries, imparting tales of evil witches and shape-shifting monsters.

Today, horror themes can be found in music, games, film, literature, and more. It’s extremely varied, too, ranging from teen and coming-of-age horror topics to gothic and slasher styles.

There are punk variations, like Ozzy Osbourne in Black Sabbath, and kitschy styles, like the world of Elvira. There’s satirical horror, like The Addams Family, metaphysical horror like Edgar Allan Poe’s “Raven”, and even video game franchises like Resident Evil that cover the topic from multiple angles.

Clearly, horror is malleable. It works as a theme that can be adapted for any type of storytelling, providing extra stakes, context, and setting. As such, the application of horror will continue to evolve alongside entertainment, finding depth and meaning wherever an artist chooses to integrate its theme.

Looking ahead, here are five horror crossovers that fans would love to see.

Even better, it would draw on interested parties from the horror community, as well as the poker community. Already, many poker fans flock to Twitch to improve their skills by watching pros, including Lex Veldhuis and Felix Schneiders. Why not incorporate Pinhead or Dead by Daylight into the mix?

Another fantasy niche horror theme would be mixing. Similar to poker, Twitch has dozens of channels that cover how to mix on digital and analog mixers, such as The Basics and Creator Camp. Adding elements of horror would help the podcast stick out—and it would definitely attract horror fans.

Horror pairs well with innocence, as both concepts pull the other into starker definition. In this light, a crossover in the realm of K-Pop would delight horror fans. Certain projects brush on the theme, such as music videos like ‘Voodoo Doll’ by VIXX and ‘Coup D’Etat’ by G-Dragon. However, there’s yet to be a truly dark slasher theme for K-Pop groups and other pop stars to dive into.

The video for Cross Gene’s ‘Black or White’ is the closest the Korean music genre has come to touching on bone-chilling horror in its multidisciplinary form. Still, fans around the world would love to see a K-Pop group founded with the sole purpose of dragging K-Pop to hell.

From the lyrics to the stage direction to the group’s mission statement, a pop horror group would go the mile to entertain (and delightfully mystify) fans. 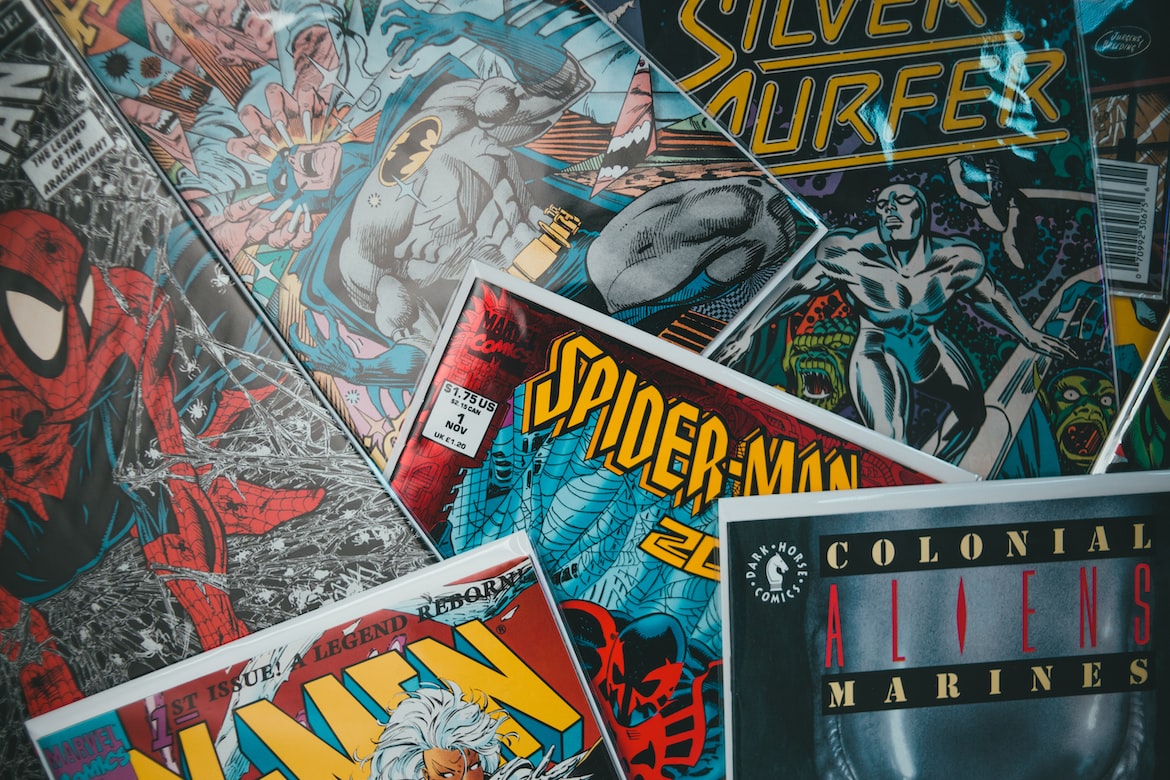 Of all the potential horror crossovers that fans have wanted to see, few topics are as widely discussed as superhero films. With heroes from DC and Marvel seeing more screen time with each year, the possibilities for a popular crossover expand—and no, though beloved, supervillains like Venom don’t count as horror.

In fact, some have already been done before, such as Marvel’s 2005 partnership with Evil Dead/Army of Darkness and a battle between Freddy Krueger and Doctor Strange in Marvel’s 1991 comic ‘A Nightmare on Bleecker Street’.

Comics are great, but horror fans would love a fully fleshed film or TV series. Not only would it diversify the content usually touched on in horror projects, but it would likely be a hit for Marvel, too. For example, building on 1972’s Deadpool: Dracula’s Gauntlet. Deadpool is a beloved hero who’s the crassest of the bunch, while Dracula is a horror character that many would recognize and be excited to see onscreen.

The Art of Planning an Event: What You Should Know to Keep Your Audience Engaged →