More great news for the fun and unique game.

Metal: Hellsinger, the award-winning rhythm shooter from developer The Outsiders and publisher Funcom, cranks the volume to max with a brand-new update. The 1.5 patch adds a new top difficulty — Archdevil — and gives players weapon skins to unlock and combos to master. Additionally, Funcom and The Outsiders are excited to announce that Metal: Hellsinger is now available on PlayStation 4 and Xbox One, making the Eight Hells more accessible than ever.

With a 98% overwhelmingly positive Steam score, a Golden Joystick Award for Best Audio, a Best Music and Score nomination from The Game Awards, and today’s new platforms launch and update, Metal: Hellsinger has a lot to celebrate. To thank all the players who voted for them and played the game, The Outsiders and Funcom have prepared a free digital artbook, available in-game for all players right now. Take a look at some of the concept art that led to the demons of today. 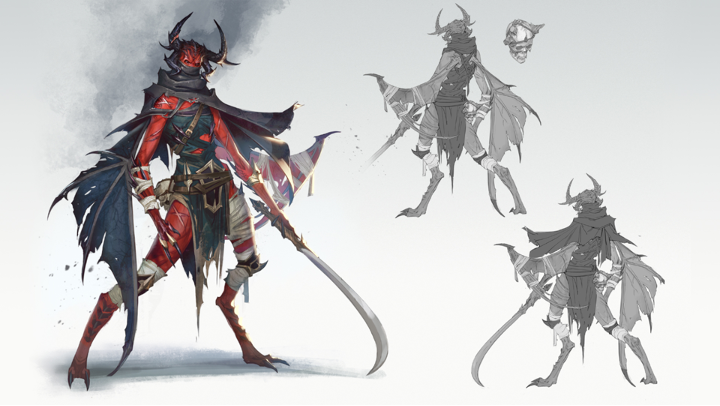 Archdevil is the fourth and highest difficulty after Lamb, Goat, and Beast. It pushes the player to the limit, with more, stronger demons coming at them, and no last stand to rely on. A new Elite Seraph demon has also been added to the game. To aid the player there are new combos. Performing certain actions on consecutive beats — such as killing an enemy, soaring, then killing another — will award the player with additional fury and a higher score. 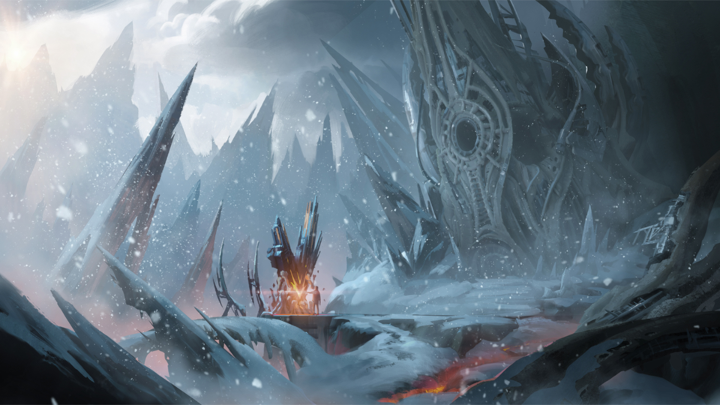 Players are also invited to rediscover each map in order to find Coats of Arms Collectibles. Each level contains one hidden Coat of Arms at each difficulty, including Archdevil. Collect them to earn new weapon skins at certain thresholds and complete the whole set.

The update also includes a long list of bug fixes, quality of life improvements, balancing, and performance optimization. The full patch notes can be discovered on the game’s official forums.