Glass Onion Comes To Among Us 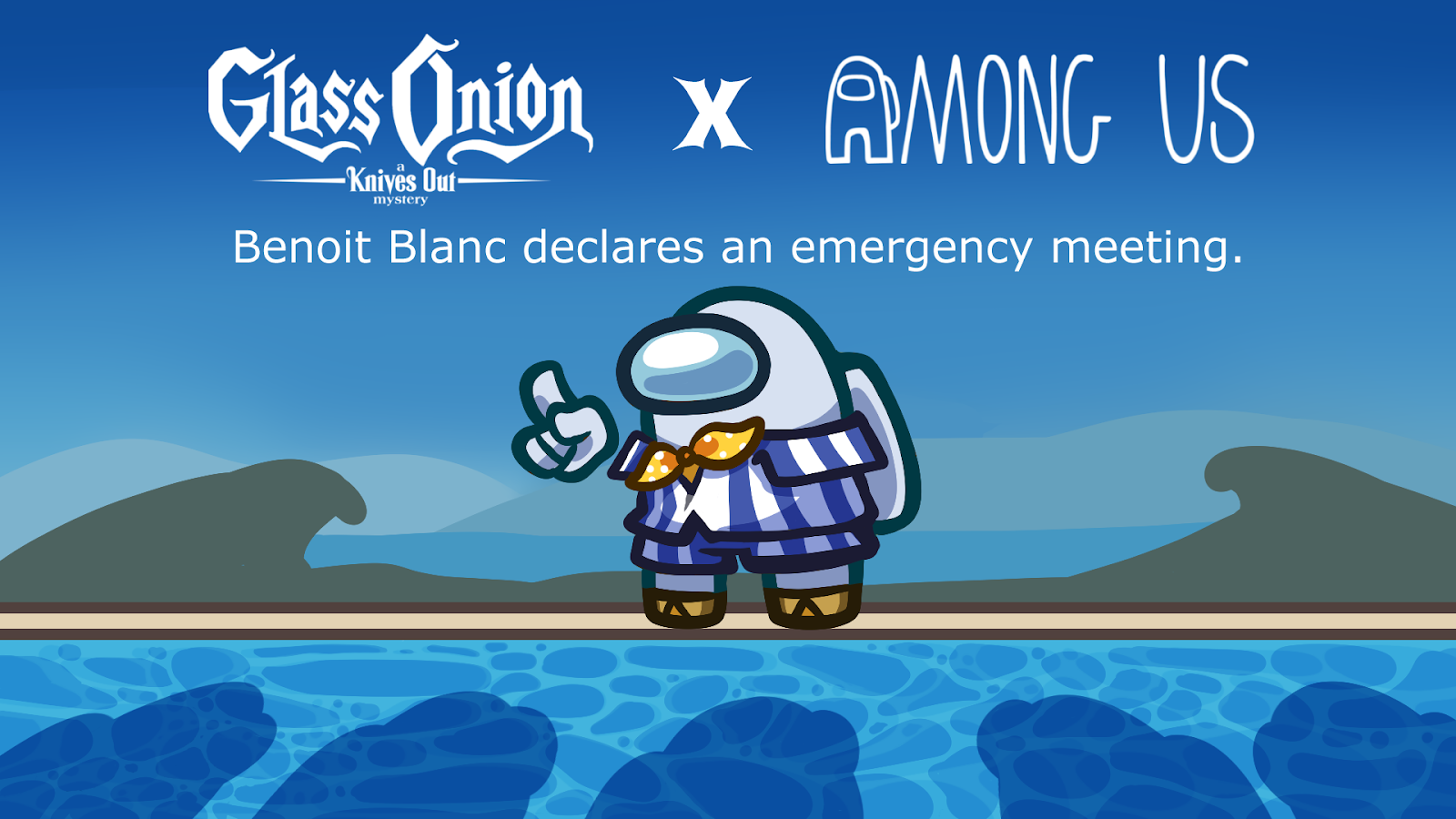 To celebrate the December 23rd global premiere of critically lauded whodunit Glass Onion: A Knives Out Mystery, Netflix has teamed with video game studio Innersloth to bring dashing detective Benoit Blanc to the mega-popular social deduction game, Among Us.

Starting today through January 10, 2023, players can log into Among Us to automatically get their free Benoit Blanc skin.

Tags: Among us, glass onion