Sonic Origins Gets A Remastered Collection

Sonic fans will go nuts for this collection.

Today, SEGA announced that Sonic Origins has been remastered in an all-new collection, bringing the classic Sonic titles, Sonic the Hedgehog 1, 2, Sonic 3 & Knuckles and Sonic CD to current-gen platforms. The compilation of titles is now available for pre-order and is set to release digitally on Sonic’s birthday, June 23, 2022 starting at $39.99 USD on PlayStation®5, PlayStation®4, Xbox® Series X, Xbox® One, Nintendo Switch™ and PC. Sonic Origins will deliver the legendary, non-stop Sonic action found in the original games, while providing a fresh twist with remastered visuals, added features, new content and modes and more.

Fans can pre-order the game starting today here. The unlisted release trailer can be found here. You can find additional information about Sonic Origins, including pre-order incentives and key features of the collection, in the finalized press release below, as well as assets here. 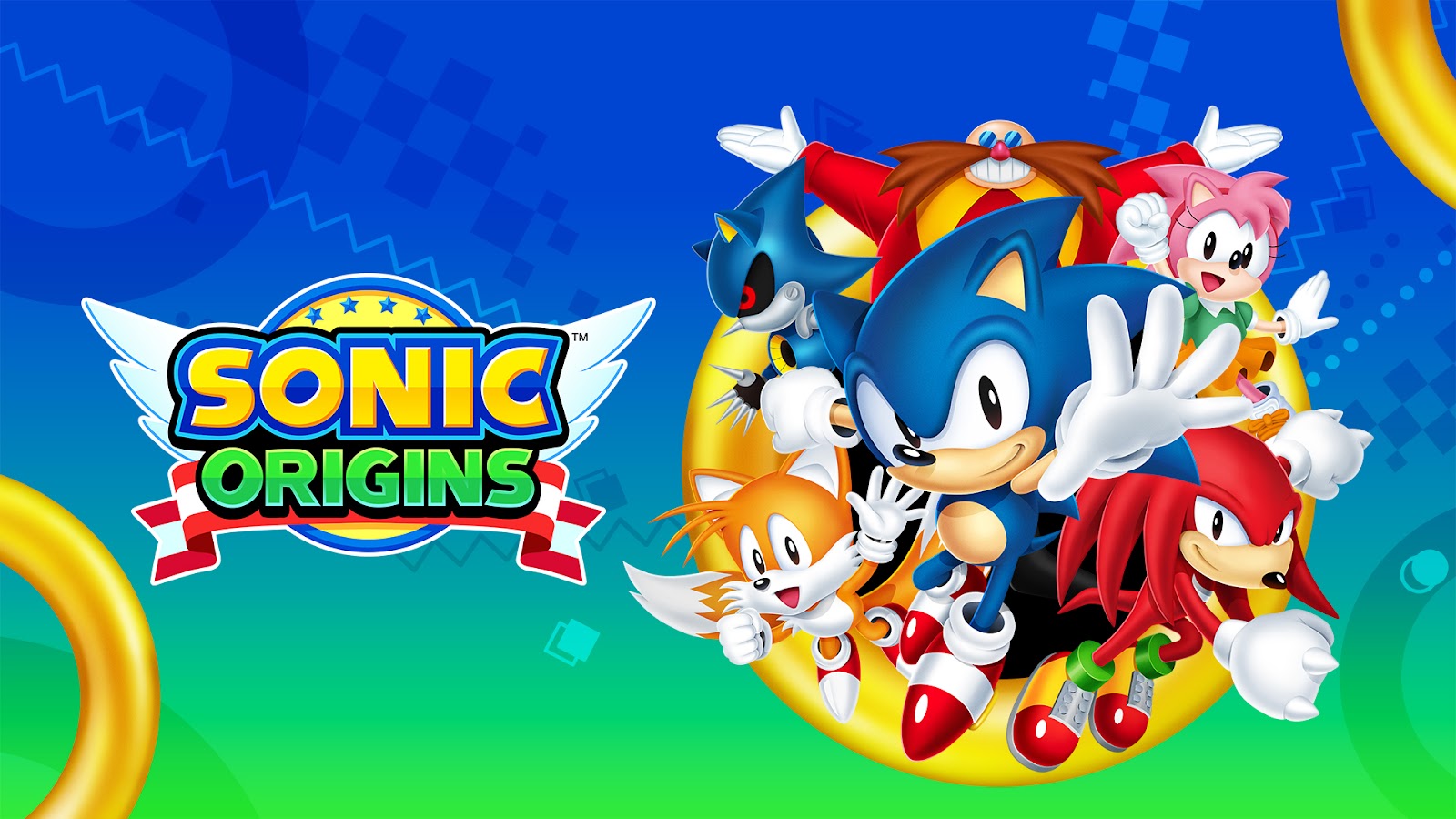 To accompany the news, SEGA has debuted a new trailer providing fans with a look into what’s to come this summer. Take a trip down memory lane and experience the beginnings of Sonic in the all-new trailer for Sonic Origins here: https://youtu.be/ZzHXjAJ86Zw

In Sonic Origins, players will join Sonic, Tails and Knuckles to race at lightning speeds across remastered versions of iconic levels like the Green Hill Zone and Chemical Plant Zone, for a classic supersonic experience modernized for current generation platforms. Players can switch between the Classic or Anniversary Modes to spin through loop-de-loops and score rings on a mission to save the world from the evil Dr. Eggman. With Sonic Origins, Sonic fans new and returning can celebrate the classic Sonic games that built the legendary franchise into what it is today. With new remastered visuals, characters, game modes, game zones and more, Sonic Origins brings the best of the original Sonic titles to the modern day.