Published on November 3rd, 2022 | by minshewnetworks 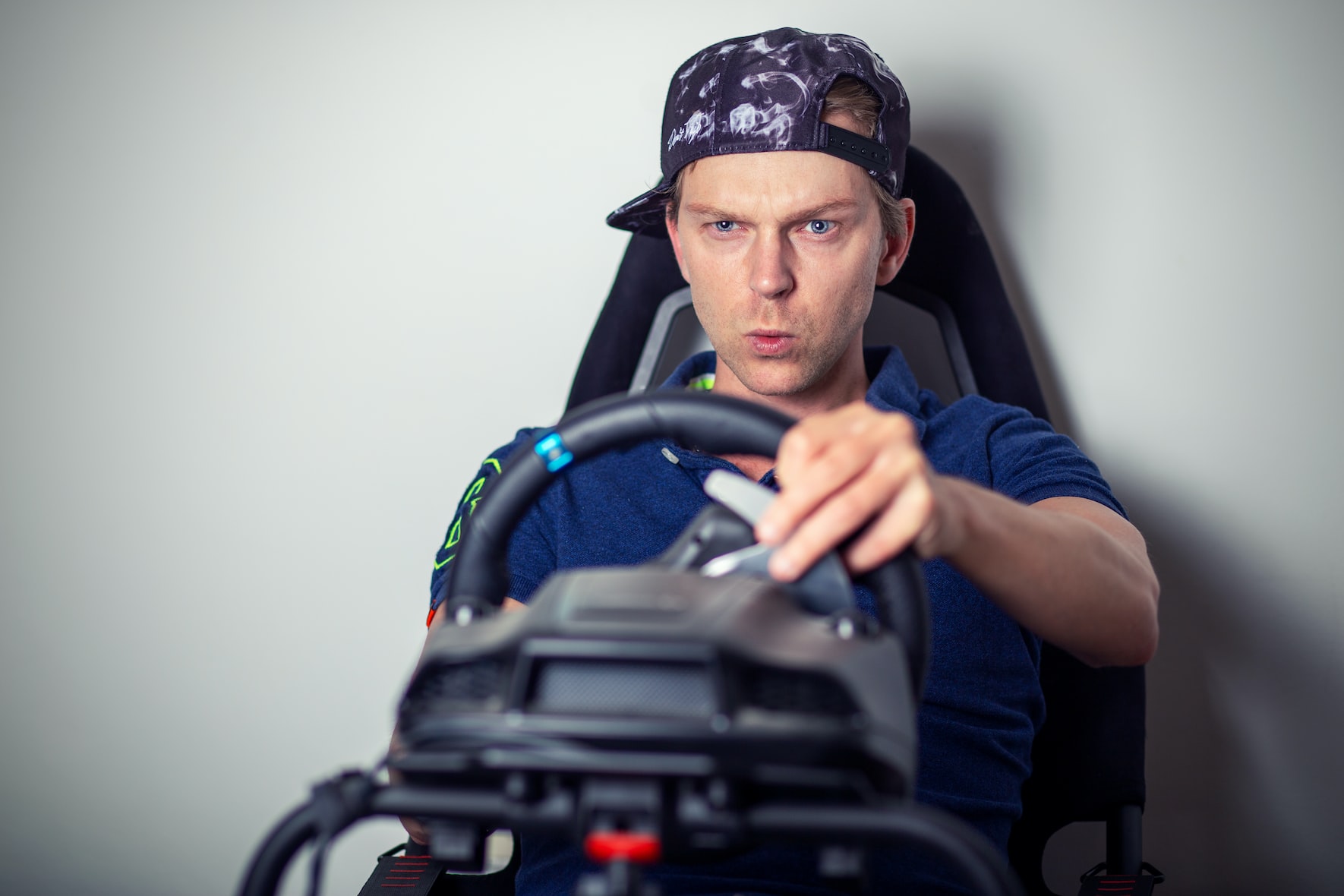 The 2022 season of the Formula One World Championship is entering its closing stages, with Max Verstappen and Red Bull having definitively achieved victory in both the Drivers’ and Constructors’ championships.

Yet racing fans will undoubtedly still be making use of free bet offers, such as those provided by OddsChecker, to back either Ferrari or Mercedes in the battle for second place, and for those unable to accept the fact that F1’s new ground-effect era has been dominated by Verstappen’s unprecedented string of race wins, there’s always the opportunity to rewrite history in the latest F1 game, F1 22.

This official F1 video games series has gone from strength to strength under the purview of racing-game specialists Codemasters. Their first entry into the official F1 canon came with 2009’s F1 2009, after picking up the lease from EA Sports’ and Visual Science’s time as custodians of the franchise, which came to an end with 2003’s the critically acclaimed F1 Career Challenge.

From then to now, the English studio has put out 14 annual versions of their immersive open-wheel racing series, with F1 2020 being their last release as an independent studio before entering into a publishing relationship with EA Sports.

F1 22, the second game so far to belong to the EA Sports-fold, has brought in many new features that have proven divisive among fans. These range from the, generally well received, new story-mode campaign, to the less well executed inclusion of super cars and ‘life-style customization features’ that enable players to decorate a virtual garage and apartment with their preferred items.

While some point to this as confirmation that EA Sports, no stranger to imposing unwanted features such as ‘play-to-win’ mechanics in its other franchises, is meddling with a winning recipe, there’s no denying that the clout the Canadian publisher brings is good news for the esports-side of things.

The FIA Formula One Esports Series was inaugurated back in 2017, but has become an increasingly prominent part of F1’s global brand in recent years with its scheduled events taking place on alternating weekends to physical races and receiving substantial publicity at the behest of the sport’s new owners, Liberty Media.

This has led to a growing interest among esports racing aficionados to seek out the best competitive hardware on the market, with growing sales in everything from bucket-shaped gaming chairs and budget pedals, right through to premium sim-rigs being reported by gaming peripheral manufacturers.

In light of this we’re going to take a look below at the best gadgets out there for F1 esports racers looking to up their game.

Few things can transform your experience of racing games like a good monitor or TV set-up. Historically gamers have opted for a triple-monitor set-up as a quick and affordable means of attaining the desired aspect ratio.

While there’s nothing wrong with this approach, it can’t hold a candle to investing in a genuine ultra-wide monitor built for the task. The Samsung Odyssey G9 Gaming Monitor retails for the princely sum of $1500, putting it comfortably into the premium end of the market.

But for that cost you get a 49”, 1440p wrap-around display. What’s more, the G9 is a 1000R display, resulting in a curvature that will completely encompass your field of view when you’re sat in front of it. More than just a fantastic name, the ButterKicker Simulation Kit delivers on its promise by giving racing-oriented gamers unprecedented immersion. Consisting of several audio tools and a larger subwoofer, the kit, when attached to your chair, converts in-game audio into realistic vibration.

That means that every gear-shift, brake lock-up and rumble-strip will be reproduced as tactile physical feedback for an incredible racing experience, all on a reasonable budget.

One of the key differences between a full simulation rig and your ordinary gaming wheel, is ride position. In an F1 car, drivers sit very low in the vehicle, with their feet raised above their hips.

While the Openwheeler GEN2 Racing Wheel Stand doesn’t quite elevate you into that intense position, it strikes a great compromise between accessibility and immersion and will massively upgrade your existing set-up by putting you in a more optimal racing position.

New Wands At The Wizarding World of Harry Potter →

Making A Career Out Of Gaming →

Fresh Content: How To Look After Yourself In The Best Way →